St. Dominic de Guzman was born in 1170, in the town of Calaruega in Old Castile (Spain). After his studies, St. Dominic joined the Canons Regular  in  Osma. In 1203 he went with his Bishop, Bl. Diego of Azevedo, to the south of France where the Albigensians were devastating the country and preaching heresy. Shortly after arriving in France, people began to gather around St. Dominic, attracted by his life of faith and fidelity to the Truth of Jesus Christ.

He then applied to the Holy See for permission to found the Order of Preachers. In 1216 the Order of Friars Preachers (the Dominicans) was approved by Pope Honorius III. This new Order was the first to receive permission from the Pope for its members to preach, a duty reserved, at that time, only to a Bishop. In its Fundamental Constitutions, St.Dominic wrote that the Order of Friars Preachers was founded to be an Order of itinerant preachers “instituted especially for preaching and the salvation of souls”.

St. Dominic was essentially a man of prayer and study, with a burning zeal for the salvation of souls, always wanting the truth of the message of Jesus Christ to be spread throughout the world. St.Dominic died peacefully at the Dominican Priory in Bologna, his first foundation, on August 6, 1221, at the age of 51. 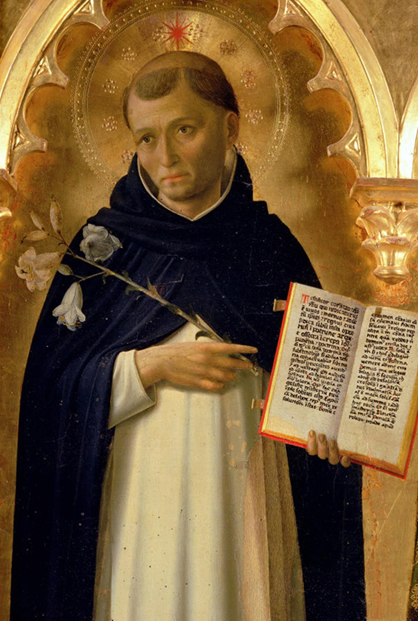 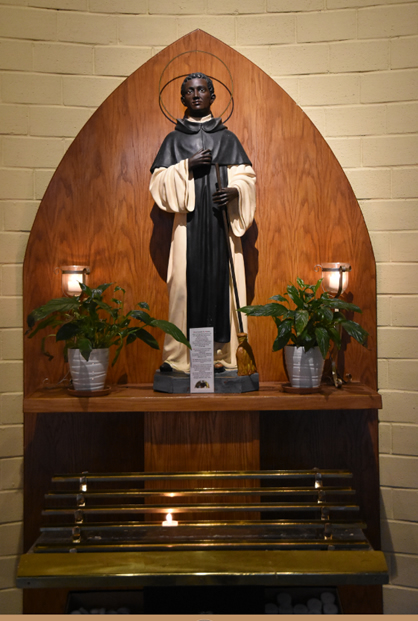 St. Martin de Porres was born at Lima in 1569. He entered the Dominican Priory in Lima as a lay brother and was placed in charge of the infirmary, where he cared for the sick and dying. As he learned more and more about medicine, and with a heart filled with love for the down trodden, poor and marginalised, St. Martin extended his care for the sick to many outside of the Priory and across the city of Lima.

With his quiet, unending charity towards those around him, St. Martin was instrumental in founding an orphanage, a children’s hospital and many other institutions that assisted those in need.

Later in life, as well as the duties he already had, St. Martin devoted himself to  the care of slaves who had been brought to Lima.

After living a live dedicated to God and the care of others, St. Martin died peacefully at the Rosary Priory in Lima in 1639.